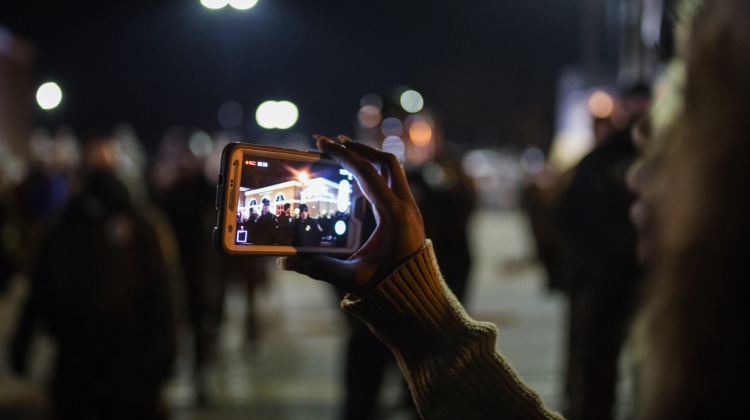 While they are not a cure-all, body cameras and cell phone video have illuminated cases of police violence and have shown to be important tools for holding officers accountable. Nearly every case where a police officer was charged with a crime for killing a civilian in 2015 relied on video evidence showing the officer's actions.

⚠️Due to a range of research studies finding no evidence that body cameras reduce police use of force, we caution cities against adopting new body camera programs. Places that have already implemented body cameras should ensure they are governed by the following policies reinforcing accountability:

The Right to Record Police

Ban police officers from taking cell phones or other recording devices without a person's consent or warrant and give people the right to sue police departments if they take or destroy these devices. (Ex: Colorado Law)

How Colorado Strengthened Civilians' Right to Film the Police 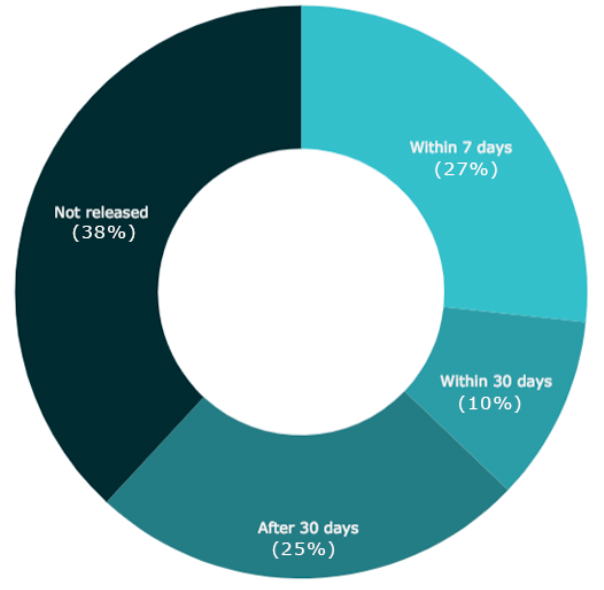 Data showing when and how often body cam video gets released

How body cams impacted use of force in San Diego 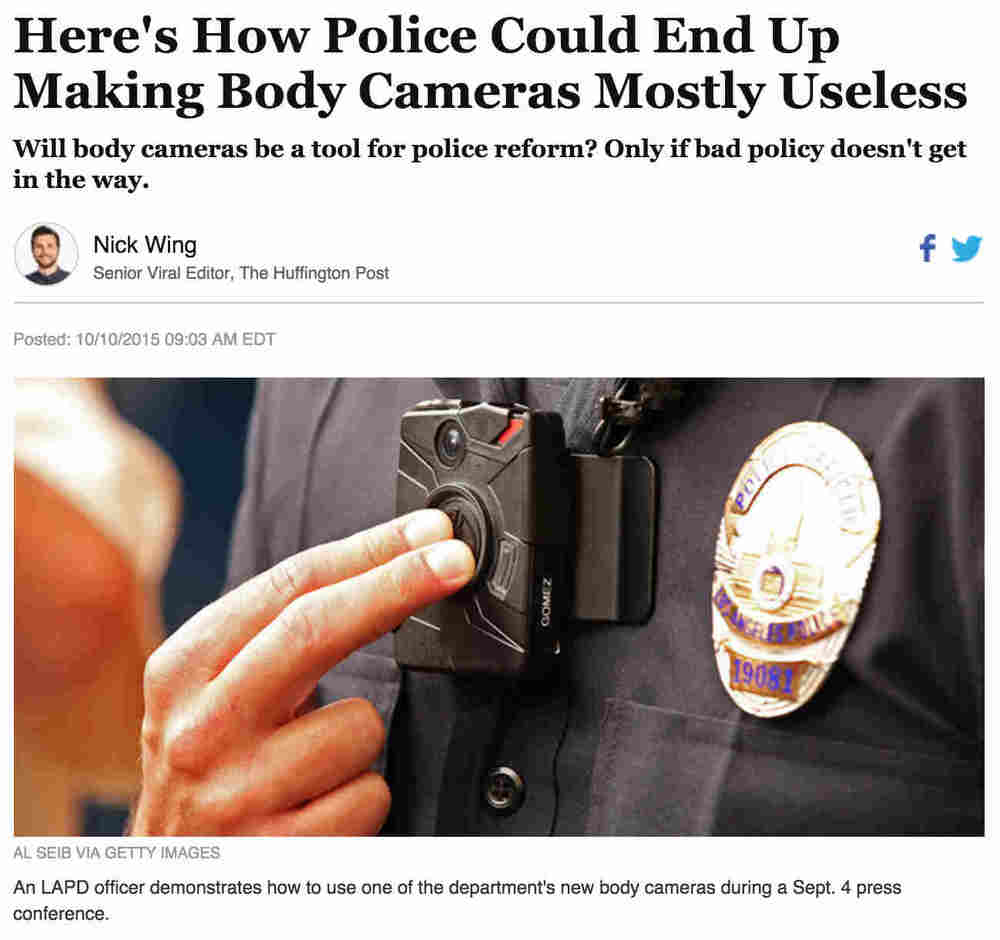 Why body cams need the right policies to be effective

How body cameras only reduce use of force with good policies 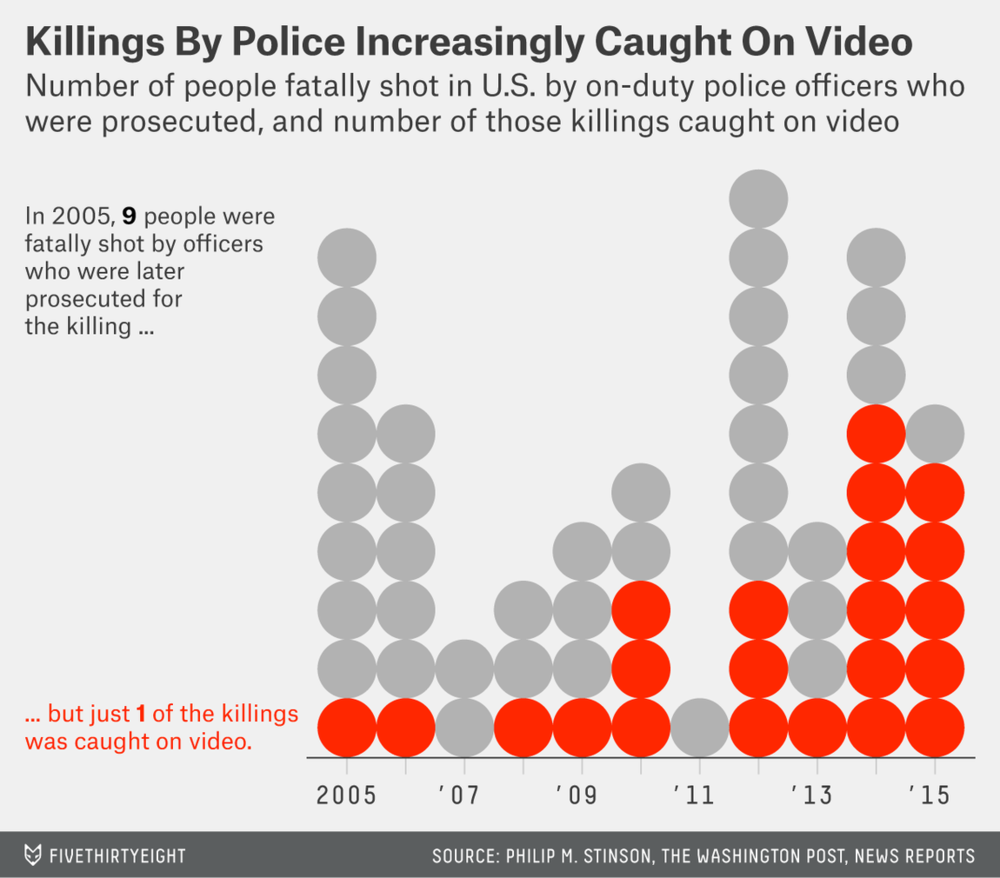 Learn About Body Camera Laws in Your State