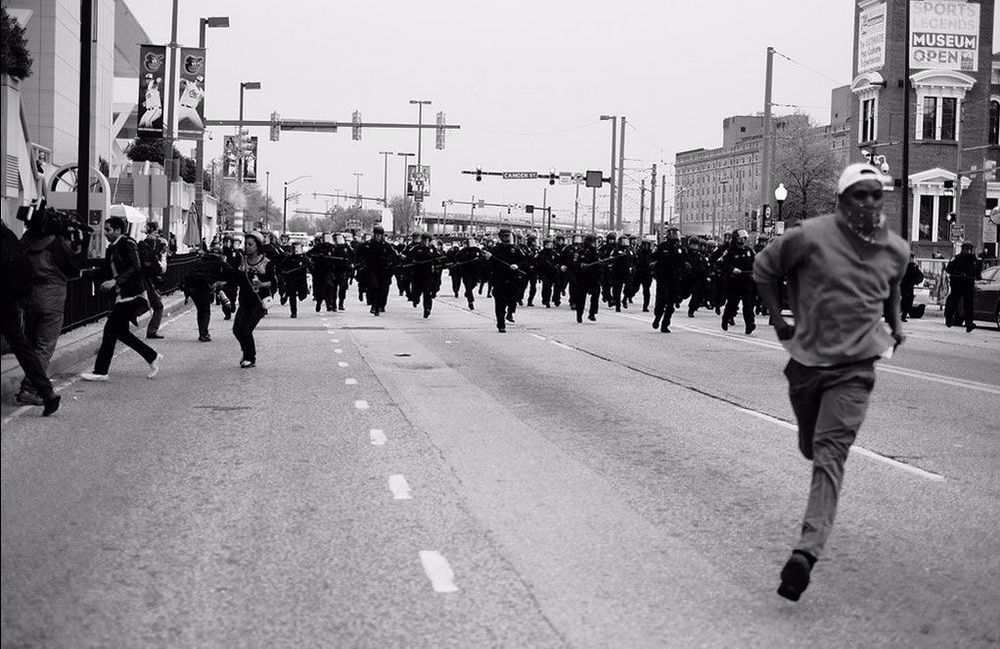 Limit Use of Force

Police should have the skills and cultural competence to protect and serve our communities without killing people - just as police do in England, Germany, Japan and other developed countries. In 2014, police killed at least 253 unarmed people and 91 people who were stopped for mere traffic violations. The following policy solutions can restrict the police from using excessive force in everyday interactions with civilians.

Establish standards and reporting of police use of deadly force

A. Authorize deadly force only when there is an imminent threat to an officer's life or the life of another person and such force is strictly unavoidable to protect life as required under International Law. Deadly force should only be authorized after all other reasonable alternatives have been exhausted. (Ex: International Deadly Force Standard; Tennessee Deadly Force Law)

B. Require that an officer's tactical conduct and decisions leading up to using deadly force be considered in judgements of whether such force was necessary. (Ex: LAPD Use of Force Policy)

C. Require officers give a verbal warning, when possible, before using deadly force and give people a reasonable amount of time to comply with the warning (Ex: Las Vegas Metro PD Policy)

E. Require the names of both the officer(s) involved and victim(s) to be released within 72 hours of a deadly force incident (Ex: Philadelphia PD Policy)

Revise and strengthen local police department use of force policies

A. Report all uses of force to a database with information on related injuries and demographics of the victims. (Ex: Seattle PD Policy; Indianapolis Metropolitan PD reporting website)

B. Establish an early intervention system to correct officers who use excessive force. These systems have been shown to reduce the average number of complaints against officers in a police department by more than 50%. This system should:

C. Require police departments to notify the state when an officer is found to have willfully violated department policy or the law, committed official misconduct, or resigned while under investigation for these offenses. Maintain this information in a database accessible to the public (Ex: Illinois Law) and prohibit these officers from serving as police officers, teachers or other governmental employees (Ex: Connecticut Law).

Police Use of Force Project

We have developed this model use of force policy based on our review and analysis of effective use of force policies across the nation. The policy includes evidence-informed restrictions on police use of force that are designed to significantly reduce police violence in communities. It should be adopted by police chiefs and local elected officials without delay.

Read this Additional Research to Learn More About This Issue: 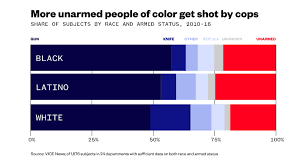 Analysis of police shootings data and impact of DOJ reforms

States Where Police Misconduct Records Are Kept From Public View

How the government fails to collect comprehensive data on police killings

The challenge of collecting national use of force data

The effectiveness of Early Intervention Systems for police 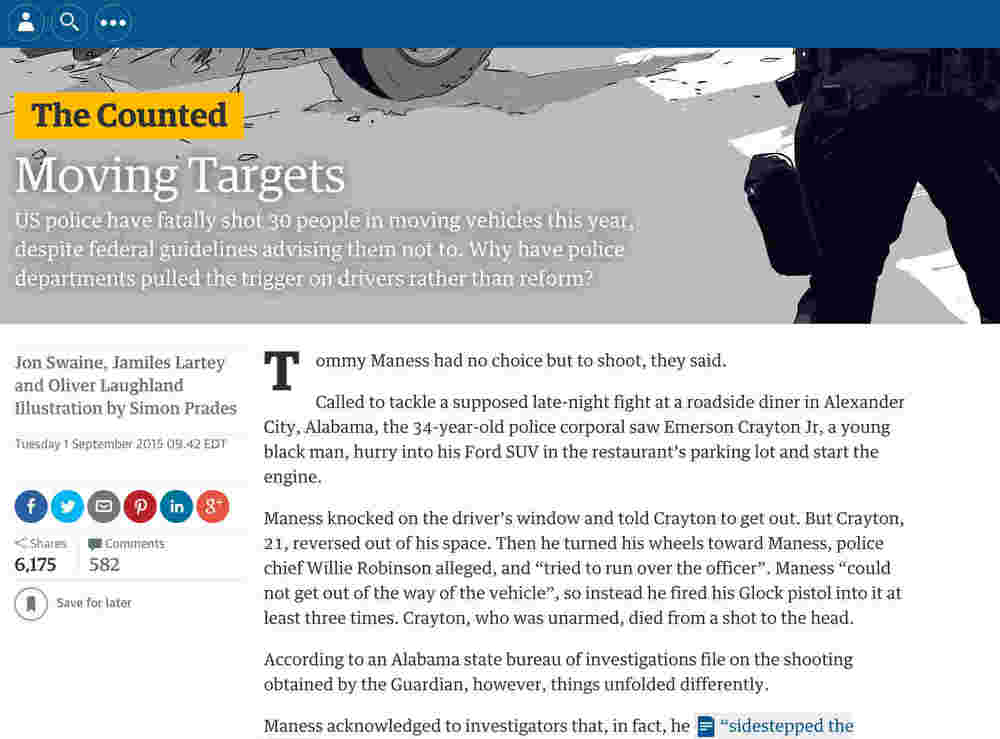 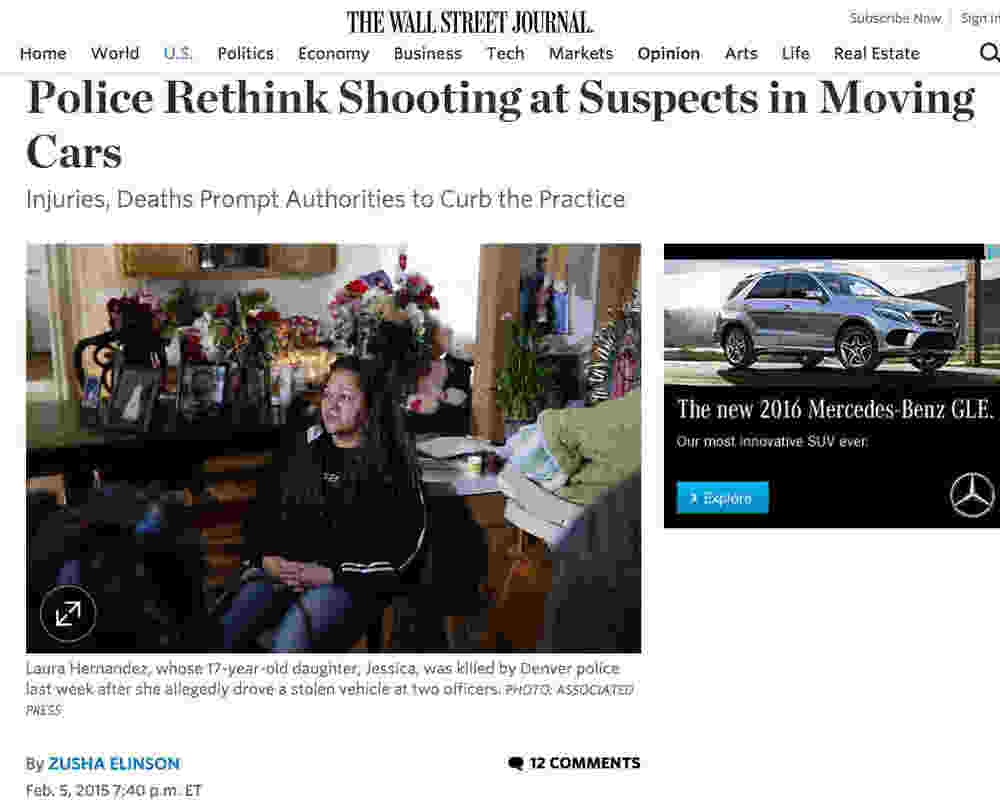 Why police should be prohibited from shooting at moving vehicles 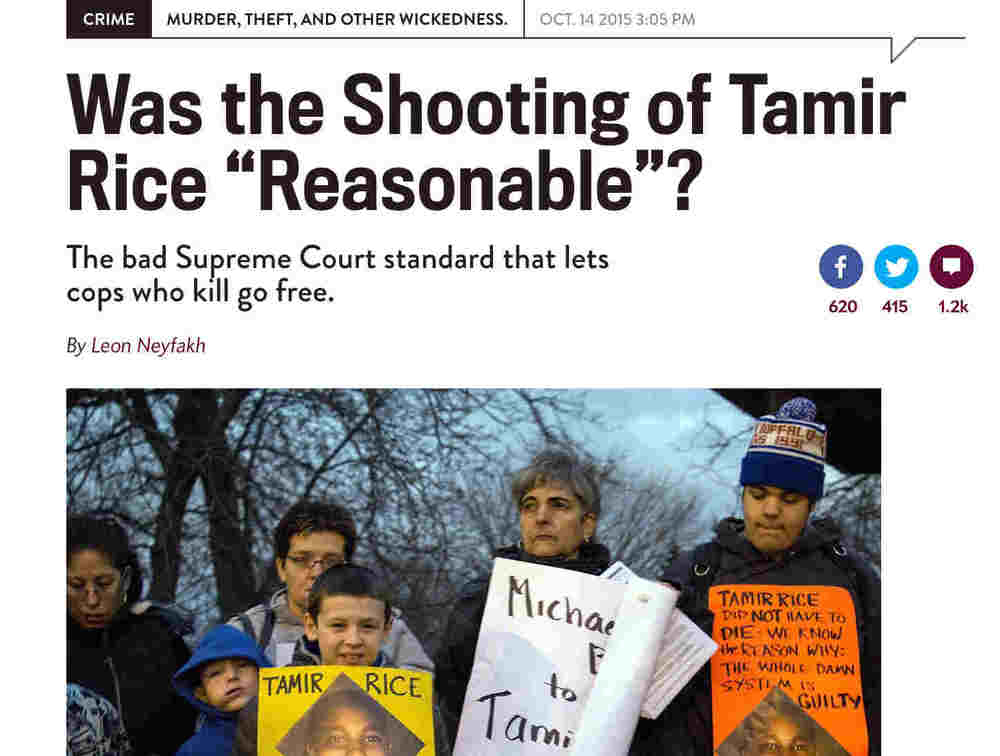 Why the Current Use of Deadly Force Standard Needs to Change 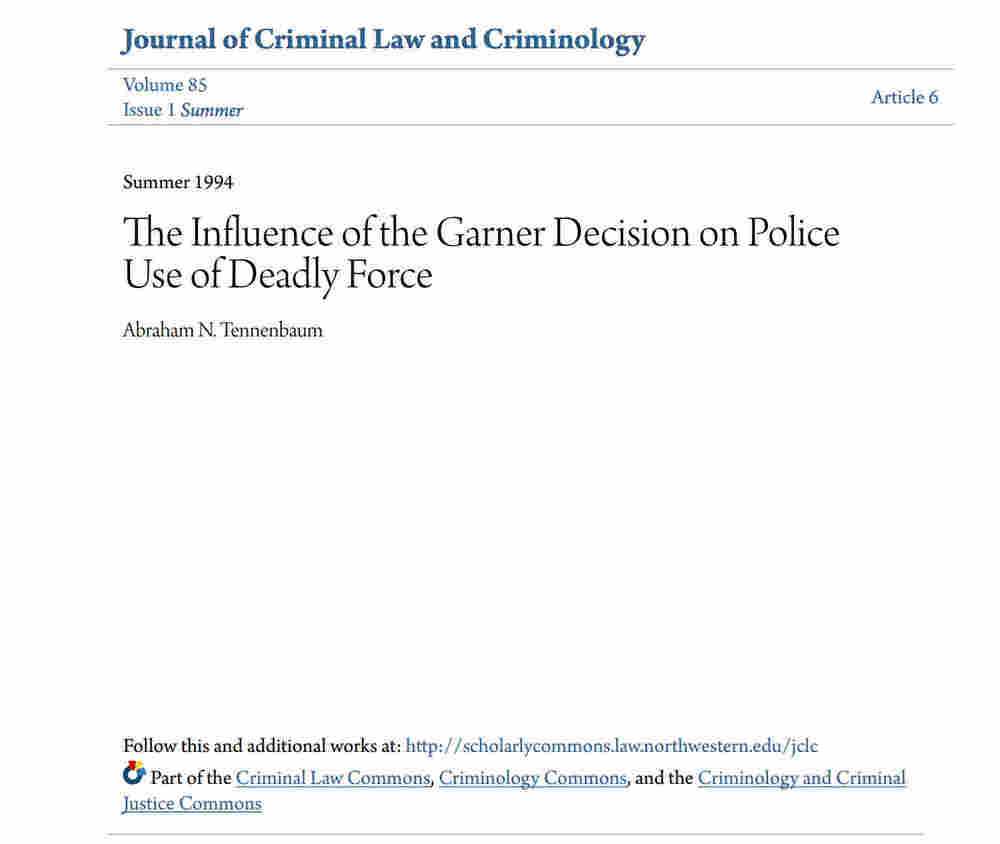 Evidence police kill unarmed black people because of their race

How police violence may increase crime in communities

Best practices to limit police use of force 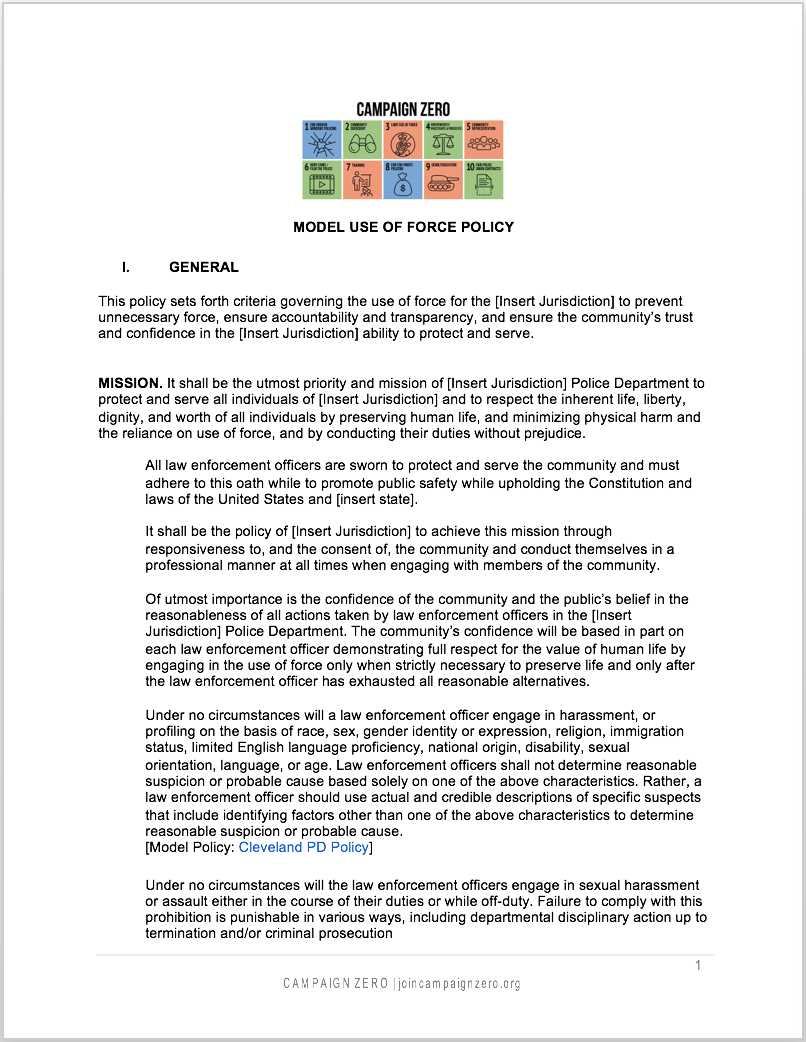